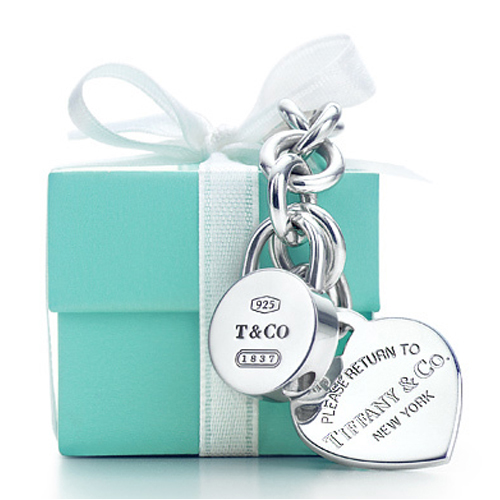 Tiffany & Co’s Australian sales increased in 2015, despite the negative impact the strong US dollar had on the company’s global results.

For both the fourth quarter of 2015 and the full year, Tiffany & Co revenue on a constant-exchange-rate basis rose in Australia, although the exact amount was not specified in the company’s latest financial statement.

The Asia-Pacific market accounted for 24 per cent of Tiffany & Co’s US$4.1 billion (AU$5.4 b) global net sales over 2015. This full year global sales result was a 3 per cent decrease in US dollars compared with 2014 but a 2 per cent increase on a constant-exchange-rate basis. Same-store sales were said to be equal to the prior year.

On a constant-exchange-rate basis, full-year net sales in the Americas decreased 2 per cent, while revenue in Japan and Europe increased 10 per cent and 12 per cent, respectively. Total sales across all other regions fell 13 per cent. 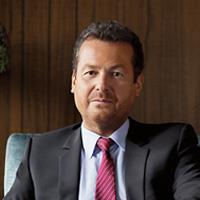 In US dollars, every region reported revenue declines, reflecting the impact of the strong US currency. Net earnings of US$493.8 million (AU$651.1 m) were also 9 per cent lower than the previous year.

“We faced various challenges during the year that negatively affected our financial results, especially related to the strong US dollar,” Tiffany & Co CEO Frederic Cumenal stated.

“However, our management team continued to pursue initiatives to strengthen Tiffany’s abilities to serve our clientele effectively and deliver extraordinary products and experiences. This included introducing a range of enticing new products spanning diamonds to silver jewellery, and enhancing our global store base.”

Cumenal admitted the 2015 financial results had not met the company’s earlier forecasts. He additionally predicted that sales and earnings would continue to be “pressured” throughout 2016, particularly by the further strengthening of the US dollar and “volatile and uncertain economic and equity market conditions”. However, the company’s 2016 forecast assumed “gradual improvements” later in the year.