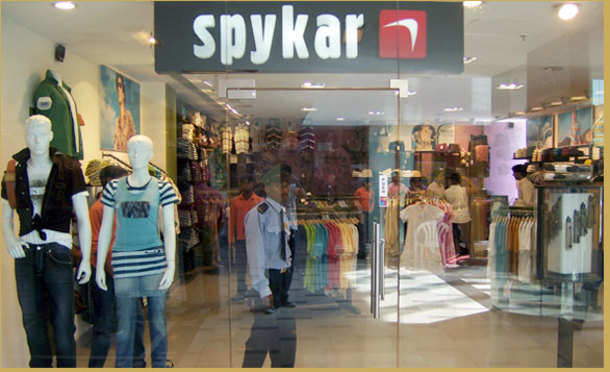 The denim brand which claims to have 240 exclusive outlets across 140 towns besides more than 700 multi-brand outlets and another 400 large format touch points across 350 cities of the country, plans to further expand its presence, in an effort to increase sales. “We aim to add 30-40 stand alone outlets each year and have a presence in 200 towns in the next two-three years,” she said.

As for its reach in retail outlets – under shop-in-shop format and multi-brand retail outlets, Spkyar plans to be present across 500 towns in the next two-three years.

Moreover, it recently launched its ad campaign #BeExtraa, to promote its new range of athleisure denims called GYMJNS. Besides rolling out its very first television commercial, the brand has used digital to drive the message home. “On the back of high visibility created through usage of high impact properties, we aim to expand rapidly,”Sangeeta, explained.

The brand’s marketing spend for the campaign #BeExtraa is about Rs 6.5 crore. Of this, it has spent about 30% on TV and digital, each 20% on out-of-home (OOH) and another 20% on print and radio. Sangeeta stated that the company has used 11 news channels to air the new TVC, adding, “We look at creating opportunities such as through roll out of new range, to promote the main brand ideologies.”

While on TV, the brand used news channels right in the middle of General Election, fever, to catch the attention of consumers, on digital the company used influencers on social media platforms such as Instagram to create stories. “We roped in internet influencers to expand the reach of the campaign, in addition, to our social media handle and video streaming platforms such as Hotstar , Sony Live and Voot. We also created a new microsite, GymJns.com, to promote a teaser,”she noted.

For Spykar, the new campaign also provided an opportunity to go beyond the regular means of advertising. The brand is known for its association with marquee events such as the recent Coldplay concert, besides the Indian Premier League (IPL).