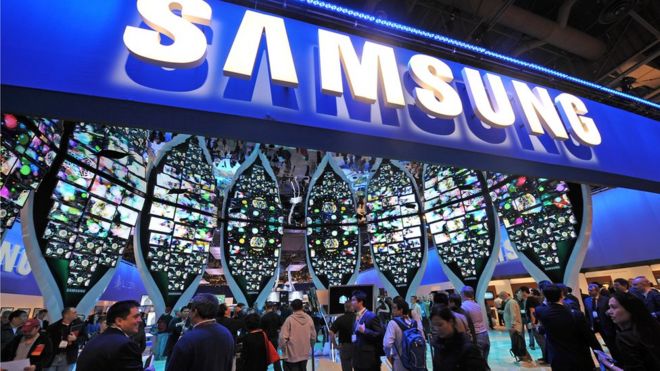 Samsung Electronics has reported a 50% profit surge in its guidance for the fourth quarter despite the fiasco with its flagship Note 7 phone.

The earnings estimate is higher than analysts predicted and would mark its highest quarterly profit since 2013.

In October, the world’s largest smartphone maker had to scrap the Note 7 after batteries caught fire and even replacement devices went up in smoke.

The strong results are due to Samsung’s semiconductor and display businesses.

The South Korean tech giant said it expected to post 9.2tn won ($7.8bn, £6.2bn) in operating profit for the months from September to December.

“When you look at the headlines over the last couple of months it’s always been about exploding batteries and doom for Samsung,” Bryan Ma, technology consultant with IDC told the BBC.

“But we’ve got to keep in mind that that’s not their only business – what’s really driving these earnings is strong demand for memory and displays. And they are really, really profitable businesses.”

In an earlier profit forecast for the fourth quarter, Samsung had said it expected the Note 7 recall would mean a $2.1bn hit to their profits.

The company first issued a recall for the Galaxy Note 7 in September following complaints about exploding batteries.

After replacement devices deemed safe were also found to overheat and catch fire, the company scrapped the phone entirely.

“Yet the end of the day, what happened with the Note 7 – as painful as it was – bounced right off of Samsung because all their other business helped offset it,” Mr Ma said.

Samsung said that it will “very soon” share details of its inquiry into the cause of the Note 7 problems.

The company will disclose a detailed earnings release for the quarter in late January which will give more insights into the performance of its individual businesses.