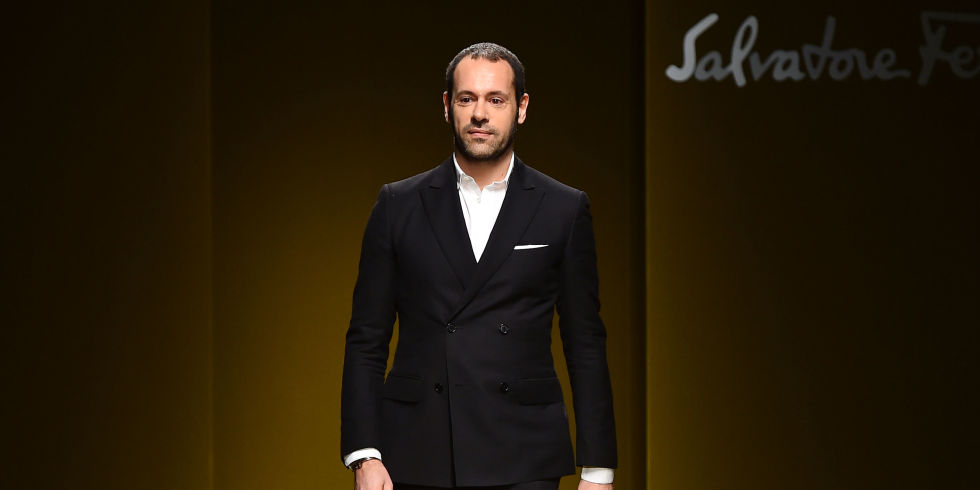 And the game of designer musical chairs continues. On Thursday, Massimiliano Giornetti left his role as Salvatore Ferragamo’s creative director after 16 years with the brand, WWD reports. Giornetti joined the Florence-based company in 2000 to design and develop menswear. He designed his first women’s collection for fall 2010, and was promoted to creative director in 2011.

Prior to Ferragamo, Giornetti worked with Rome-based haute couture designer Anton Giulio Grande. No replacement has been announced and Ferragamo’s in-house team will continue designing for the brand.