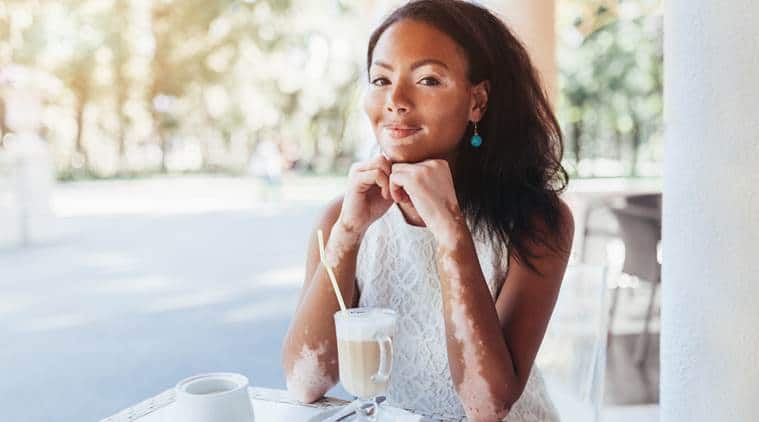 Scientists have developed a therapy that may help permanently treat vitiligo — a disease that causes the loss of skin colour in blotches — within a few weeks.

In many parts of the world there is great shame and stigma tied to vitiligo, an autoimmune disease of the skin that causes disfiguring white spots, which can appear anywhere on the body.

In some societies, individuals with vitiligo, and even their family members, are shunned and excluded from arranged marriages.

“The rejection is so crippling that one person suffering from the disease even requested an amputation of his forearm affected by vitiligo because he could marry with only one arm, but could not with vitiligo,” said John Harris, from University of Massachusetts in the US.

While existing treatments such as topical steroids and light therapy can be effective for patients, they take one and two years to show results. In most cases the white spots reappear at the same location, often within just one year after stopping the treatments.

This recurrence can be just as devastating as when the white patches first appeared.

“Our research team suspected that “memory” forms within the skin when the white spots first appear, so that the spots “know” where to return when treatments are stopped,” said Harris.

Researchers found cells in vitiligo skin from mice or humans that looked a lot like the memory cells that protect the skin from a second exposure to a viral infection.

The body “thinks” it is fighting a viral infection when it “misfires” at the patient’s normal cells, killing the pigment-producing cells in the skin called melanocytes and causing vitiligo.

Researchers isolated the disease-causing memory cells and analysed them more closely. They were able to determine that these cells specifically targeted the melanocytes.

“We hypothesised that if we could remove these memory cells from the skin using a new treatment, then treatments to re-pigment the skin would be long-lasting and possibly permanent,” Harris said.

Researchers tested the hypothesis on mice specifically engineered to develop vitiligo. They found that the vitiligo-causing memory cells require a special protein called “IL-15” to survive.

“We injected the vitiligo mice with an antibody that blocks the IL-15 protein from interacting with the memory cells,” Harris said.

The treatment wiped out the memory cells from the mouse skin within just a few weeks, allowing the brown pigment to return in a spotty pattern, just as we see in patients who respond to therapy.

The team is now working to develop a clinical trial to test this antibody treatment in human patients.