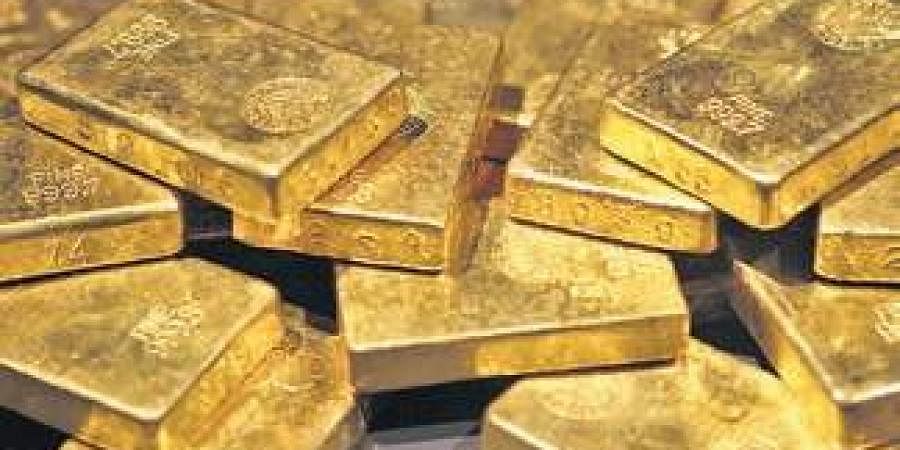 MUMBAI: On the onset of the Union Budget for 2019-20, the gems and jewellery sector has unanimously sought a reduction of gold import duty to 4 per cent to check to smuggle in a big way.

In representation, the All India Gem and Jewellery Domestic Council (GJC) said the 10 per cent import duty on gold was levied to curb current account deficit (CAD), which has narrowed to 2.5 per cent of GDP in 2019.

“We want the government to reduce the import duty to 4 per cent which will help in completely eradicating the gray market,” GJC Chairman Anantha Padmanabhan told PTI here.

The industry is also seeking to waive off the bank commission or reduce it to 0.20 per cent, to boost digital transactions in the industry.

Banks charge 11.5 per cent commission on a credit card, which makes jewellery costlier to the customer by the same per cent, hence encouraging cash transactions, GJC said in the recommendations.

The jewellers further sought relief from capital gain tax to help the industry to move towards organised and compliant business practices.

GJC urged the finance ministry for extending EMI facility to the gems and jewellery industry, which will help the industry. The industry also sought the increase of PAN card limit to Rs 5 lakh.

“A mangalsutra, four pieces of bangles, a small nose pin along with rings for bride and groom weighs more than 100 grams which itself costs around Rs 3-4 lakh. Many households do not hold PAN cards, especially in the agriculture sector. Hence, they face difficulty in arranging the minimum required jewellery. We recommend raising PAN card limit from Rs 2 lakh to 5 lakh,” it added.

Echoing a similar view, Gem Jewellery Export Promotion Council (GJEPC) in their pre Budget proposals also sought a reduction of import duty to 4 per cent from the current 10 per cent.

GJEPC also sought a reduction in import duty on cut and polished diamonds to 2.5 per cent from 7.5 per cent. According to the proposal, the import duty was increased to lessen CAD to 7.5 per cent in September 2018.

“Mis-calculation happened in compiling import figures by DGCI&S as the returned consignments were not taken into consideration.

We want a level playing field with other world centres to maintain our global leadership position,” GJEPC Chairman Pramod Agrawal said in the proposal.

The exporter’s body also want the introduction of a realistic turnover taxation regime like Belgium for Special Notified Zone (SNZ) for diamonds trading in Mumbai.

To provide the facility to Foreign Mining Companies (FMCs) or it’s trading arms (not having sales offices in India) for availing SNZ facility in the country for the trading of its rough diamonds.

Further, GJEPC urged the government to have a Special Notified Zone in Surat as it is the hub for diamond cutting and polishing industry dealing mostly in small gemstones.

This SNZ will provide direct access to SMEs of the sector based in Gujarat to mining companies, the proposal said.

GJEPC also demanded the introduction of a separate HS Code for all laboratory-grown stones and add 71042010 for laboratory-grown diamonds and expansion of HS codes under precious metal jewellery and imitation jewellery.